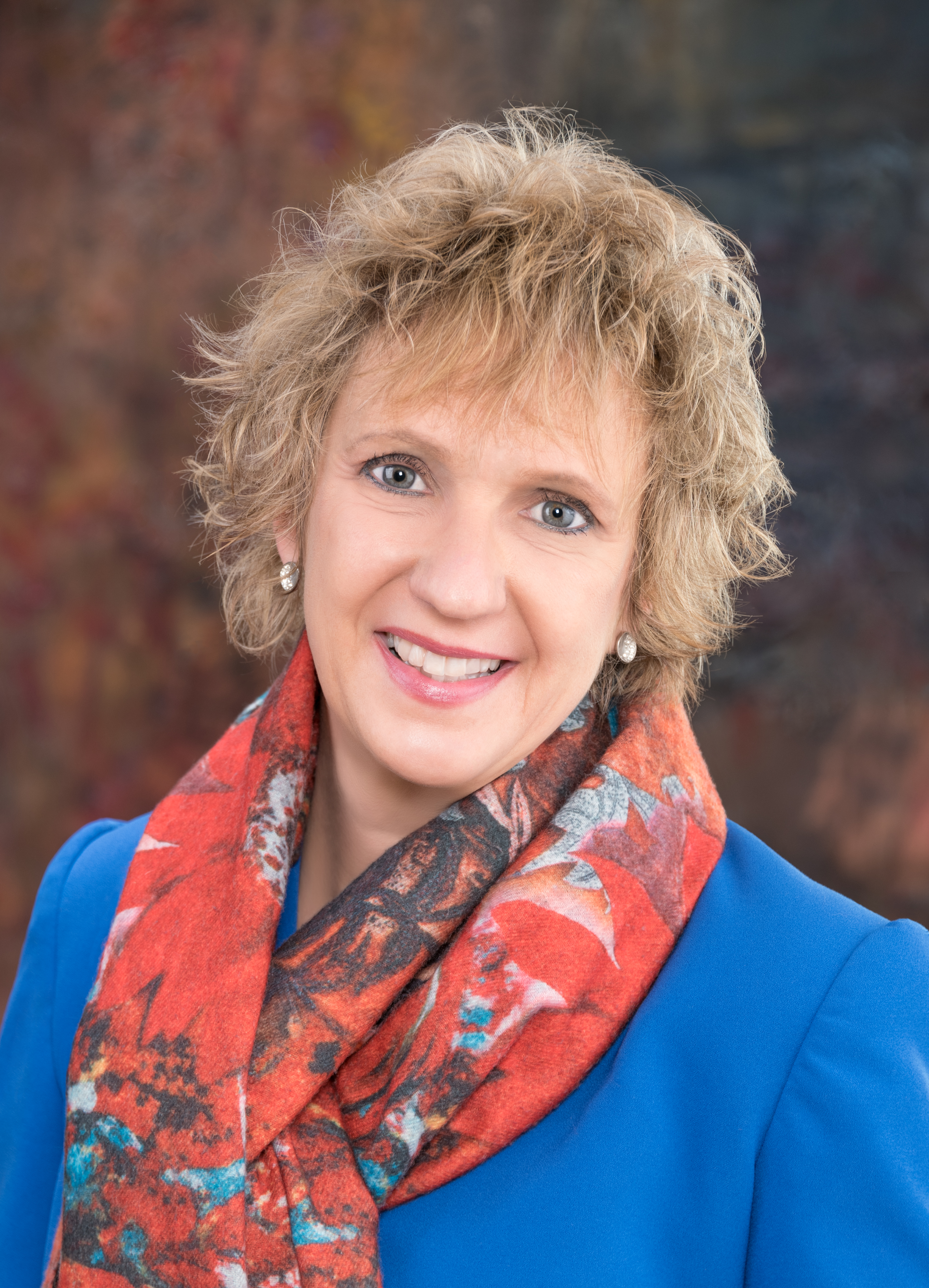 Buying a mobile home has made Stephan Gardner's life measurably better, especially from a financial perspective.

Gardner lives with his wife and son in Greenwood Village, a mobile home park, in Calgary, Alta.

"I don't feel I settled here," he told CBC's Cost of Living. "We just walked in and we were like, 'This place is amazing."

The family had been renting a home in the city, and feared they would be evicted after it was sold to a new owner. They were paying $2,100 a month rent, plus utilities. That high cost was preventing Gardner from putting money toward his personal debt.

"I know what it's like to have only, like, cans of tuna to feed your kid, you know, and you [don't] eat for two days or three days just to save money," he said.

During their house hunt, Gardner and his wife weren't impressed with the houses and condos available to them. Some seemed like "money pits," he said. But they didn't want to keep renting because it didn't feel like a good financial decision.

Gardner didn't know that any mobile home communities existed in Calgary, until he stumbled across an MLS listing and was impressed by what he saw.

In addition to mortgage payments of $376 every two weeks, they also pay $840 a month for the pad in the park that their home sits on, which includes water and sewer utilities, waste, recycling and green bin collection, as well as snow removal.

Gardner is among a number of new home owners in Canada who are embracing manufactured homes as housing costs skyrocket, and a way to own a home with outdoor space.

He said that people should forget about the stigma associated with mobile home parks and give them a second look.

"You'll never be as happy as you are in a mobile home," Gardner said. "Because it's affordable and you have options and you'll be able to save all this money."

Others he's met since buying his mobile home have been able to use the extra money to buy electric vehicles, invest, or to travel.

"They are not trailer parks, and they're not trailers anymore."
- Al Kemp, executive director of Manufactured Home Park Owners Alliance of B.C.

Al Kemp is the executive director of the Manufactured Home Park Owners Alliance of B.C., which has about 350 community owners. He says it's important to be clear that the homes are not "trailers," and strongly prefers the term "manufactured home" over "mobile home."

"They are not trailer parks and they're not trailers anymore. A manufactured home today is built to a national building code standard called Z-240," he said. He specifies that means homes are built with solid metal frames, two-by-four or two-by-six wood construction, drywall as opposed to panelled walls, and roofs guaranteed to last 25 years.

"They're designed to last as long, with major renovations every 25 years or so, just like your home and my home are designed. So CMHC [Canada Mortgage and Housing Corporation] totally backs them from the mortgage insurance standpoint."

Kemp is critical of popular culture, like the TV show Trailer Park Boys, that portrays people who live in mobile homes in a stereotypical and negative way.

He says these preconceived notions make it more difficult to work with local and provincial politicians to build mobile home communities.

Anna Lund, an associate professor of law at the University of Alberta, wrote a research paper on mass evictions of mobile homes that was published in April 2021. The paper confirmed Kemp's concerns and noted that government reports have found that stigma surrounding mobile homes might cause local politicians to avoid constructing new parks in their communities or try to shut down existing ones.

Those existing parks may be situated in less than ideal locations, "noisy, unsafe areas, close to incompatible commercial and industrial uses and far from residential amenities," according to Lund.

The study also noted that these reports recommend making zoning more inclusive. That is, allowing mobile homes to mix with conventional housing instead of being set apart, and using the term "manufactured homes" to avoid perpetuating the idea that residents are transient.

About half of all mobile homes in Canada are in B.C. and Alberta, according to the study.

"Not only are they an attractive, affordable housing alternative, but they're also a good investment on the way to, you know, a site-built home or a larger home or whatever a young family's plans are," he said.

Darcy Moore, a real estate agent with Re/Max in Spruce Grove, Alta., has been selling homes for 20 years. She estimates that mobile homes make up between 80 and 90 per cent of the homes she sells.

Prices for mobile homes are increasing, said Moore, but not to the soaring heights of site-built homes.

"Say five years ago, I would list a home and sometimes it would sit for a year, sometimes longer," she said.

Now, homes might sell in a couple months. In one particularly popular park nearby, Moore noted that a home might be on the market for as little as a week.

It is difficult to track national or even provincial figures around mobile home sales, because statistics may not be gathered by every local real estate board.

Some data provided by the Canadian Real Estate Association show that prices are increasing, along with sales, in parts of B.C. and Ontario.

Moore notes she's seen people buy homes near her in Spruce Grove, and move them further north in Alberta or to B.C., because the homes can be cheaper to purchase than new builds.

She sees both retirees and young people in the market for mobile homes. She also says she sees a few cases each year of young families who first bought larger homes, and then downgraded to more affordable mobile homes.

Kemp says he hears about young people and young families who want to move into mobile home communities, but in parts of B.C., all the communities are full. So, he's lobbying the province to make some Crown land available to build more.

Gardner said he's inspired by seeing others who have made the decision not to be "house poor" by living in mobile homes or tiny homes, and who put that extra money into savings or investments.

"It's ended up being the best option and the best choice that I've ever made in terms of my financial life," he said.